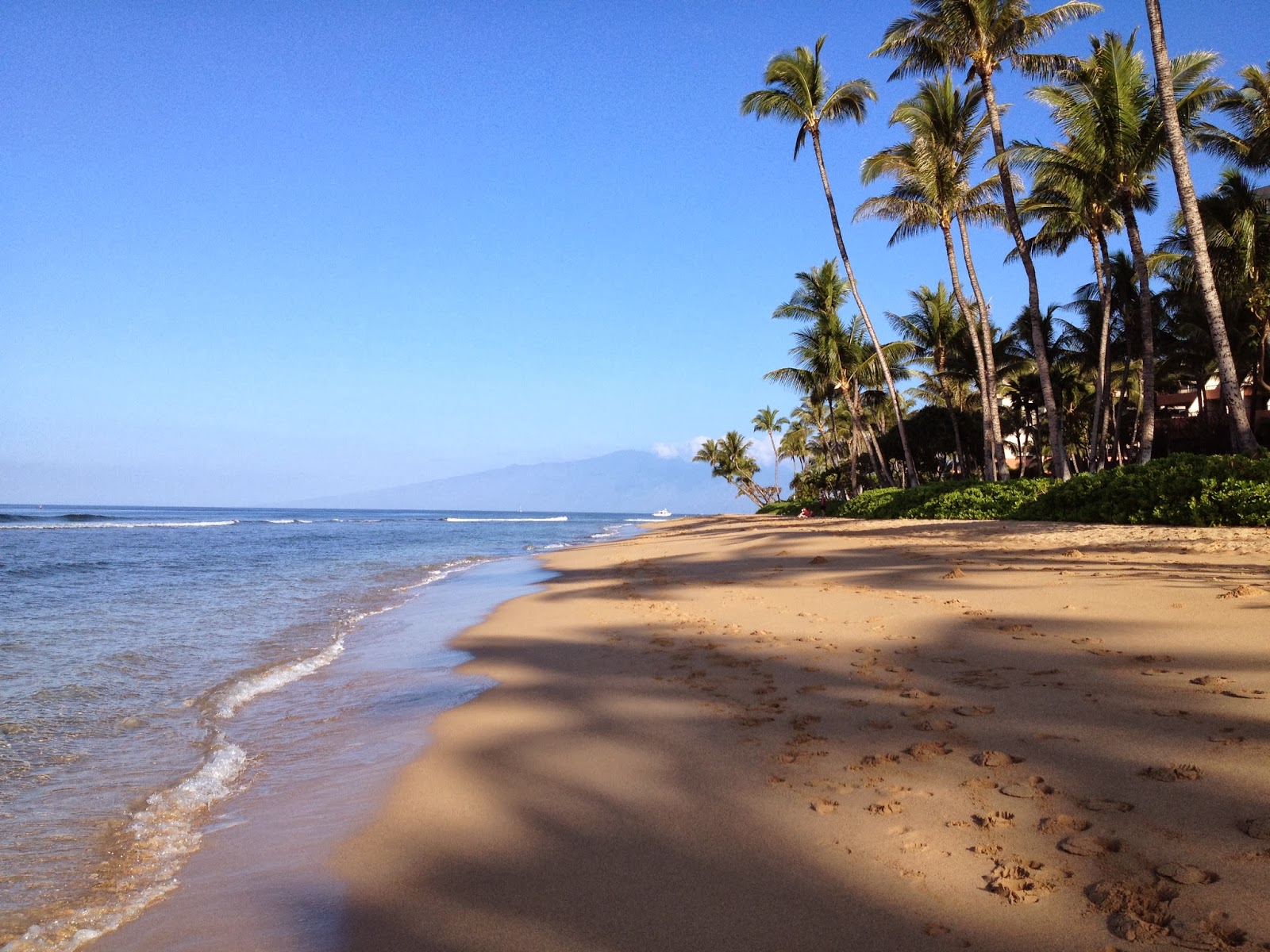 The wife and I just finished a ten day vacation on Maui, and so here's some stray thoughts on the island and the experience:


Hey, parents! How about a staycation?

When our kids were small our most ambitious vacations were long drives to campsites. An unbelievable number of parents seem to think taking small children on a long flight to Maui is a great idea. Why? The kids are too young to swim and Maui's devoid of anything that resembles an amusement park. Taking little ones to Maui seems like a great way to blow a few thousand dollars while wasting your precious vacation time.

I thought the most dangerous creatures I'd encounter on Maui would be timeshare condo pitchmen, but it turns out there are biting centipedes that are this BIG: 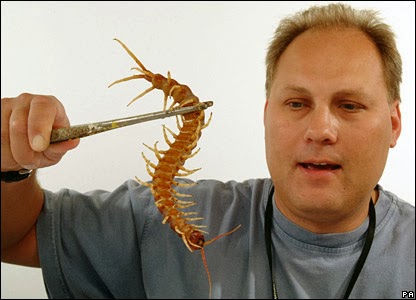 All the guidebooks tell you to take this drive on the northern, rain forest side of the island. It's nice, but it's mostly a tunnel of vegetation interrupted by several hundred hairpin turns. A drive upcountry or around the northwest corner of the island are far more spectacular.

American tourist areas can have many things wrong with them, but food usually isn't a problem. All our meals were spectacular, the best of which we enjoyed at this very un-Hawaiian restaurant, Leoda's, which specializes in meat pies:

Humpback whales: Squirrels of the sea

You see them everywhere. Not on land, of course, but any glance towards the sea is likely to be rewarded with the sight of whales jumping, spouting, splashing, and generally frisking about. Sadly, most of what you see flying, scampering and crawling around Maui has come from elsewhere and driven out the native wildlife. Mongooses, for instance, were brought in to control rats (another invader). No one took note of the fact that rats are nocturnal while mongooses are diurnal. The losers were the island's native birds. But the invasive species that was most destructive to Hawaii's culture was on display one Sunday morning when our hotel and a nearby restaurant held open air church services for visitors. Both services incorporated hula dances into their ceremonies, which is richly ironic given that Christianity and Christian missionaries did as much to destroy native culture throughout the Pacific as syphilis or plantation agriculture.

I've never been a fan of tattoos, but seeing them on native Hawaiians underlined the fact that, for me, tattoos are only attractive when they're also culturally appropriate. There's a lot of exposed North American flesh on Maui, much of it bearing tattoos, and it was a reminder that outside of their origin islands in the Pacific, tattoos are essentially nothing more than the dermal version of novelty T-shirts. 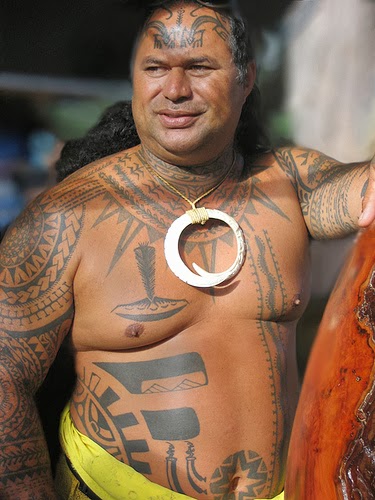 No signs of the times

Hawaii has banned billboards and any kind of visually obtrusive commercial signage! Not that Maui needs in any help in this regard, but what a painless way to beautify urban and rural landscapes. The only minor drawback is that finding things like hotels or restaurants got a bit tricky without a GPS, but I was happy to put up with that if it meant not seeing illuminated golden arches sticking into the sky.

I haven't gone to that many sun destinations, but after one visit I can't imagine going to any other southern destination except Maui. It's not for everyone, however; there's no night life to speak of, and most everything seems to shut down by ten at night. But given that I spent most of every day swimming and snorkeling, I was usually unconscious by nine. And if you're looking for bargain luxury on Maui (yes, I know it's an oxymoron) stay as we did at the Kannapali Beach Hotel. It's rates are a bargain given that it sits on the most luxurious beach on the island. And if they want to reward me with some free nights after that plug I'm fine with that.