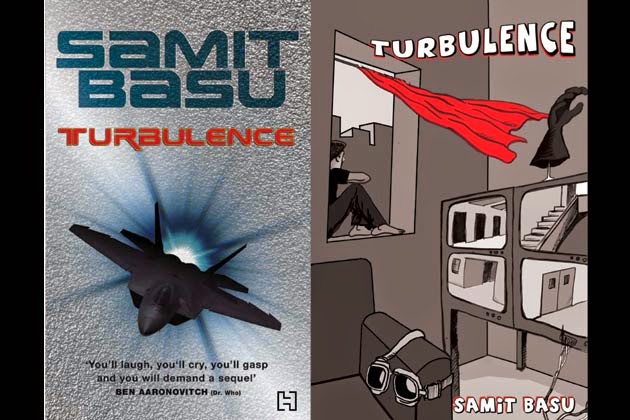 As newspapers have folded or drastically slimmed down as a result of people getting their news and opinion from the web, one crucial piece of collateral damage has been the demise of the newspaper book review. Once upon a time any half-decent book would appear in paperback bearing blurbs from newspapers both large and small, anything from the New York Times to the Kingston Whig Standard. These reviews weren't a foolproof guide to a book's quality, but it was a lot better than the situation we're in now. These days paperbacks arrive on the shelves barnacled with glowing reviews from bloggers, online fanzines, and other authors. The problems here are obvious. The bloggers and fanzines are usually uncritical promoters of most anything that falls into their field of interest, and authors are doing favours for friends, publishers, or in the expectation of getting their complimentary reviews repaid in kind. It's become common to come across cabals of authors in various genres and sub-genres who seem to have nothing but good things to say (in print) about their fellow club members. It's all very cosy and does a great disservice to readers.

Having been burnt several times in the past by novels recommended by authors, I've no one but myself to blame for reading Turbulence. The fact that four of the quoted reviews are from blogs with the word "geek" in their name should have provided ample warning. But wait! I think I'll blame Mike Carey and Ben Aaaronovitch, two of the best writers in the urban fantasy fiction genre, because their gushing reviews of Basu's novel are what made take a chance on it. I won't quote their blurbs, if only to spare them the embarrassment. Turbulence is about what happens when the passengers on a London to Delhi flight arrive at their destination to find that they've all been gifted with superpowers, from the odd to the frightening. What follows can charitably be described as fan fiction for people besotted with Marvel's X-Men franchise. There are cinematic fight scenes, much fretting over the responsibility of having great power, and a lot of B-grade quips. The only creative wrinkle is that all the characters are Indian. Basu had a great opportunity to do something more with his concept, specifically the idea of superheroes all being members of the developing world. One intriguing aspect of comic book superheroes is that at one level they are projections of Western (primarily U.S.) power and ideals. How does being an Indian superhero change what a superhero does? Would the caste system still exist amongst Indian superheroes? From Untouchable to Unstoppable? There are a lot of cultural and political ramifications to the idea of Indian superheroes and Basu hasn't addressed any of them.

The SF/Fantasy field is stuffed with bland and bad writing, and good writers like Carey and Aaronovitch don't do readers any favours by pointing them towards vanilla novels like Turbulence. In fact, they damage the reputation of their genre as a whole by promoting books that any discriminating reader is going to be disappointed by. Clearly, the publishing world needs a superhero who has the power to stop first-rate authors from promoting second-rate novels.
Posted by Cary Watson at 5:09 PM